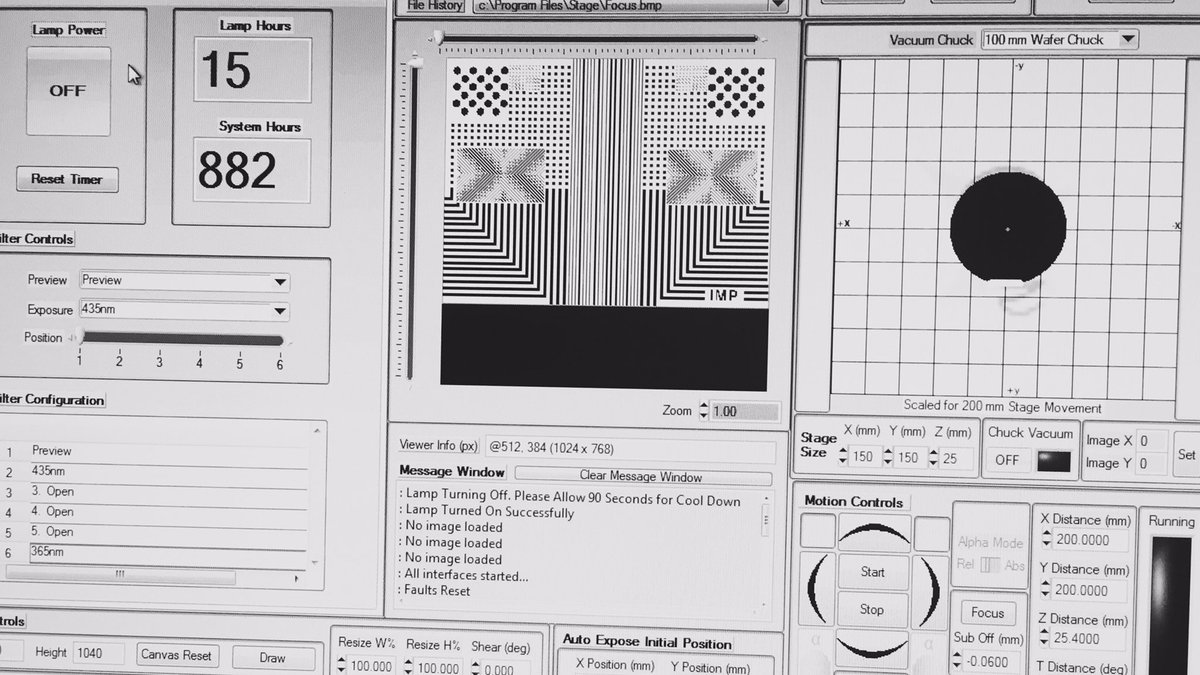 Organic life is muddled with all kinds of biases. The free human mind is only capable of working towards what it can already perceive. A future beholden to only those who cannot live without some semblance of serendipity.

A free human mind, creates this future despite itself. The invention of tools used to generate and wield electricity gave rise to new forms of growth, the capacity to overcome the daily darkness and the means of mass communication – like never before.

With every iteration on human capability, millions upon sextillions of possible futures came to transpire.
Bolstered by the invention of the computer.

A new age would overtake the world, with an eye for the universe in it’s stead. The Age of Annos, through prolonged exposure to the binary ennui of tech brought on a new human innovation – the enhanced awareness of the human element, the self. The masses cowered in fear of knowing – knowing anything more than the world they already knew.

Others lashed out, methodologically and yet manically. Bringing with them new ways to create hatred and insert violence, promoting general pain and suffering. Their crimes were virtual, but had lasting effects on the external world. Tribalism had lost all it’s meaning, these people were no longer thinking feeling seeing, taking on collective binary personas for the sake of cataloging identity. Rioters, Hackers- Trollis, Triggs, and Trackerz. All miners in the new world currency of chaos.

These manifestations of the infinite binary seek only one initiative – the  obfuscation of all current and future information. The end of organic learning. A tech fueled dark age.

But we are different. We are the protectors of information. There is no excuse for this reaction, but we cannot waste time challenging those who refuse to embrace challenge.  We will defend their right to their way of life, but will not stop to support it.